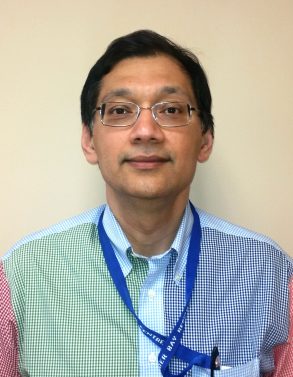 During his two years as a  family medicine resident he realized that he truly enjoyed what Thunder Bay had to offer and the people here. He felt that he could be of greater service to the people of Thunder Bay and NWO as a General Surgeon, so he went to McMaster University’s General Surgery Residency Program to complete a 5 year residency in General Surgery with the intention of practicing in Thunder Bay upon completion.

Dr Telang currently runs his practice out of the Medical Centre.